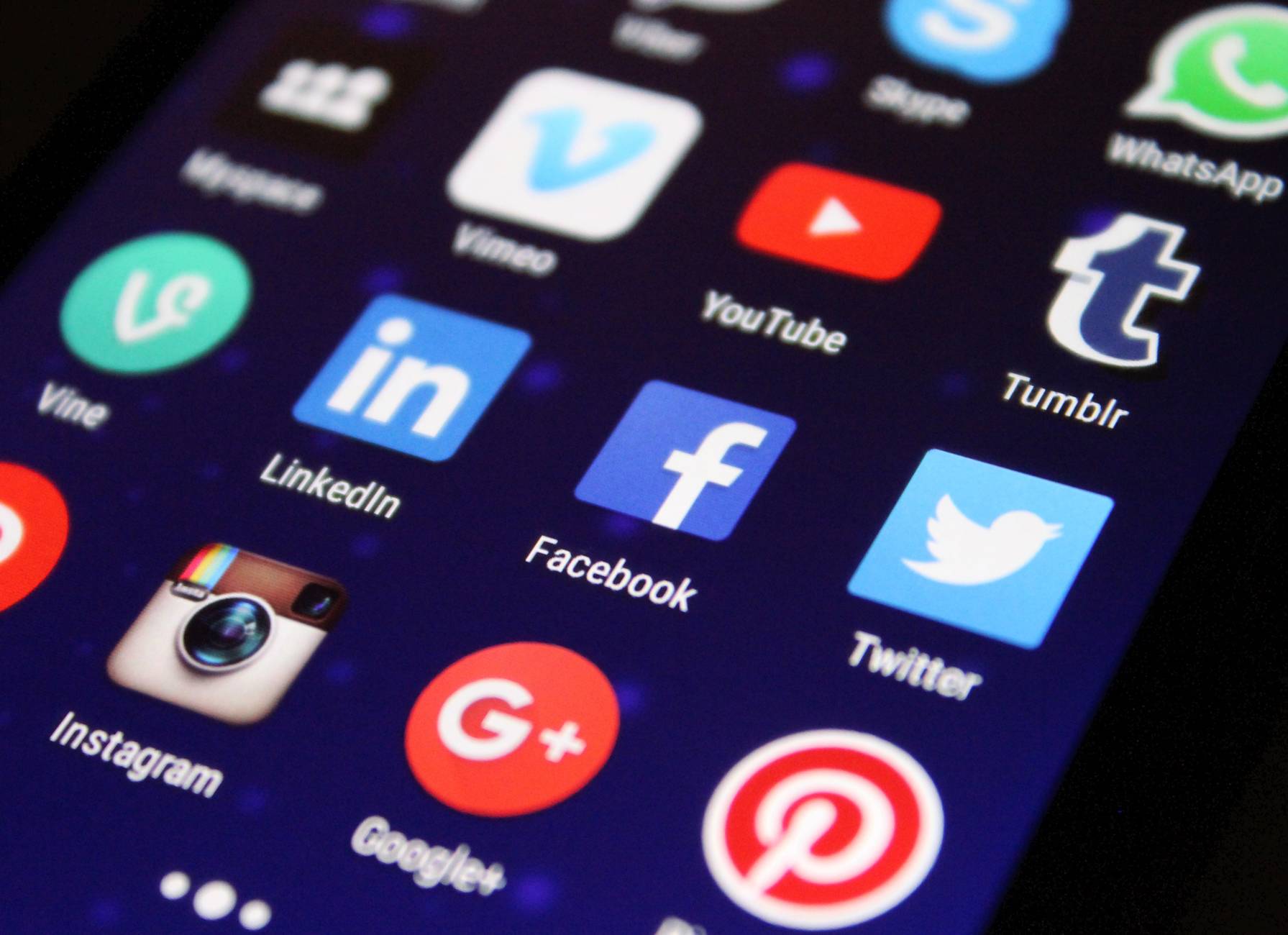 Photo by Pixabay on Pexels.com

In my research method courses, I often discuss with students the importance of being a good consumer of research and information. This really comes in handy during the this global pandemic (or conspiracy theorists would call the “plandemic”) as misinformation is everywhere! So, why do people believe in conspiracy theories? And how do we distinguish whether something is a conspiracy theory or not? John Oliver explained this beautifully (see YouTube video above), and I would like to summarize his points with my personal take on this.

People believe in conspiracy theories because:

Here are some questions we can ask in order to debunk conspiracy theories:

I hope everyone will think a little more critically and be aware of their own reactions when hearing something that may sound like a conspiracy. If you are interested in more information about misinformation, one of my undergraduate research assistant Rosalyn Stoa did the UWGB PSI Talk below (similar to a TED Talk format) on this topic.

Dr. Tsz Lun (Alan) Chu is an Assistant Professor and the Chair of the M.S. Sport, Exercise, and Performance Psychology (SEPP) Program at the University of Wisconsin – Green Bay. His primary areas of expertise are psychosocial aspects of sport and coaching. Recognized as a Self-Determination Theory International Scholar, Dr. Chu conducts both quantitative and qualitative research focused on the roles of social agents (e.g., coaches, peers, and parents) and basic psychological needs (i.e., autonomy, competence, and relatedness) in motivational processes. Dr. Chu is also a sport psychology consultant who works with athletes and coaches, from high school to professional levels across sports, on mental skills training including goal setting and visualization. To practice what he preaches, Dr. Chu is physically active and highly involved in sports, specializing in table tennis (not the basement “ping pong”!) as a competitive player and an internationally certified coach. He currently serves on the Coaching Committee of the National Collegiate Table Tennis Association and teaches the coaching certification course.

APA 2020 Virtual Convention: Focus on the Psychology of Pandemic and Racism