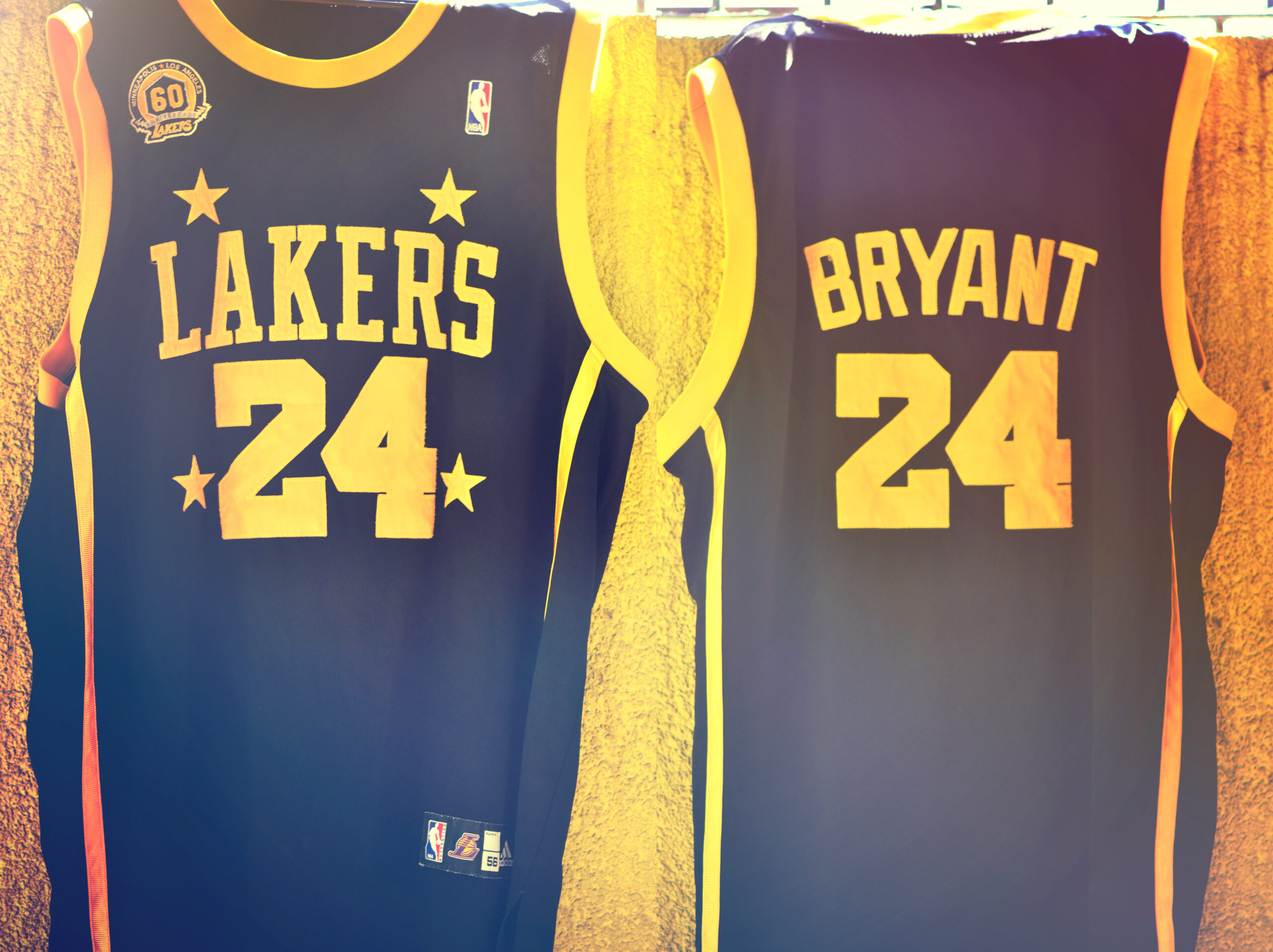 Today marks the first official Kobe Bryant Day in Orange County, due to Kobe having a August 23 birthday and wearing both #8 and #24. Therefore, I would like to highlight and honor Kobe’s mamba mentality—his success formula from which aspiring individuals can learn.

What is Mamba Mentality?

Kobe defined mamba mentality as “the ultimate mantra for the competitive spirit”—focusing on the process rather than the outcome and trusting hard work rather than talent. He specified that the mamba mentality applied beyond sports, but everywhere in life, “if you have a goal or a dream, you need to apply the mamba mentality to achieve it. Everything worth achieving needs total focus and dedication.” This mentality has influenced many NBA star players including LeBron James, who discussed this mentality with Kobe in The Mamba Mentality: How I Play.

It’s About Journey, Not the Destination

Consistent with focusing on the process, mamba mentality is about doing our best every day that eventually gets us to our destination. We need to have a healthy dose of obsession and passion in the process in order to push ourselves toward greatness. To know whether we are improving in the process and getting farther in my journey, ask ourselves “What am I doing better today than yesterday?”.

It’s About Making a Choice, Not an Excuse

Kobe jumped straight from high school to NBA instead of going to college. He knew he wanted to be the GOAT by learning from the best as soon as he could. He knew college life would distract him. This reinforces that success is a choice—of making difficult decisions and then acting on them without an excuse. The choice is to go all in and dedicate time to that one thing instead of taking a break to do other things whenever there is a chance. Let’s make that choice of greatness today!

Thank you to Kobe for leaving the world his legacy, his love of the game, and his mamba mentality…

Dr. Tsz Lun (Alan) Chu is an Assistant Professor and the Chair of the M.S. Sport, Exercise, and Performance Psychology (SEPP) Program at the University of Wisconsin – Green Bay. His primary areas of expertise are psychosocial aspects of sport and coaching. Recognized as a Self-Determination Theory International Scholar, Dr. Chu conducts both quantitative and qualitative research focused on the roles of social agents (e.g., coaches, peers, and parents) and basic psychological needs (i.e., autonomy, competence, and relatedness) in motivational processes. Dr. Chu is also a sport psychology consultant who works with athletes and coaches, from high school to professional levels across sports, on mental skills training including goal setting and visualization. To practice what he preaches, Dr. Chu is physically active and highly involved in sports, specializing in table tennis (not the basement “ping pong”!) as a competitive player and an internationally certified coach. He currently serves on the Coaching Committee of the National Collegiate Table Tennis Association and teaches the coaching certification course.

APA 2020 Virtual Convention: Focus on the Psychology of Pandemic and Racism